10 Weird Places You Might Find an Industrial Air Compressor…

You’d be surprised at just how many places you’d find industrial air compressors, they are just about everywhere! Compressed air is involved in some way in the production of almost everything we use on a day to day basis and also has many obscure uses for things the average person may never come across.

At The Ace Group we supply, install and service compressors for a huge variety of applications from recycling plants to children’s television programs. Below is a list of weird and wonderful applications where compressed air is in use.

Next time you take a sip of a soft drink or bottle of beer you’ll know that compressed air is used in the process of bottle blowing. During the process heated plastic or glass is blown under high pressure into a cooled mould to form the desired shape. This process often requires high pressure compressors such as those produced by Belliss & Morcom and Reavell. Uncontaminated air for the food and drink industry is something The Ace Group are experts in as well associated services such as process filtration. 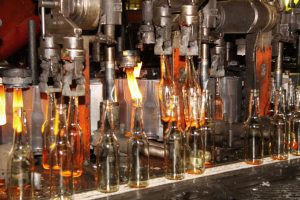 In many recycling plants compressed air is used to sort materials. Recycled items are loaded onto conveyor belts and passed through scanners which detect the substance of each item. High pressure jets of air then sort the materials so they are separated into plastics, glass, paper and organic matter and any unwanted materials are disposed of. This job would have previously been done by hand significantly slowing the process and increasing costs. 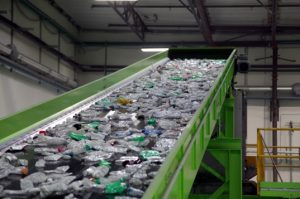 The mass production of iced cakes is strangely mesmeric. Cooled cakes make their way down a conveyor where they meet with icing nozzles. Powered by compressed air and with amazing precision, icing is piped onto the sponge in the desired pattern in a matter of seconds. It is compressed air that forces the icing through the nozzle and onto the cake. 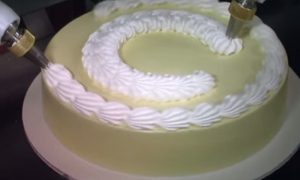 Compressed air can be found all over theme parks as it is used in many elements of the park attractions. The gates that are used to allow the specified number of people onto a ride at a time are powered by compressed air in many cases. The safety restraints on most roller coasters are also controlled by compressed air and that hissing sound you hear when the ride comes to an abrupt stop?…..Yes, that’s compressed air too, powering the brakes. Many of the larger Gardner Denver Compressors would suit this application.

Compair compressors have also been used for smaller fairground rides such as dodgems! 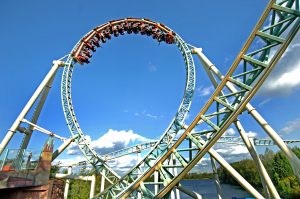 A well known high street brand who invites its customers to make their own teddy bears, uses compressed air to propel stuffing into the bears and turn them from a floppy piece of material into a cuddly toy. A small Hydrovane Compressor would be perfect for this role. 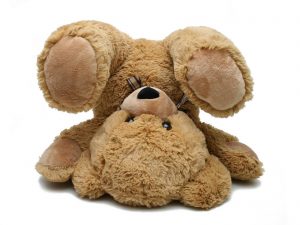 For several years Ace has provided a small Hydrovane compressor for use on a children’s TV gameshow. The compressor is used to power two small cannons which fire foam balls at the shows hosts and contestants. 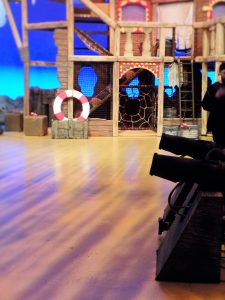 One of the most obscure places that a member of The Ace Group has supplied industrial air compressors to was to a local nun’s convent. The compressor was used as an air assist on an industrial oven which made the sacramental bread for Holy Communion. 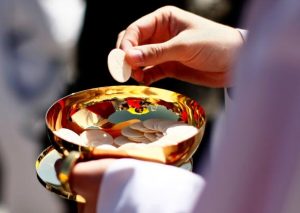 8. In the Development of Aircraft

Compressed air was once used for the purpose of creating supersonic simulation in the development of the Vulcan bomber! At ACE our compressors have been used to fire supermarket chickens at a Tornedo’s cockpit screen in order to replicate a bird strike…. a fair few screens failed the test due to the chickens not being fully defrosted!!! 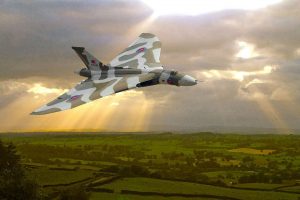 9. Bringing You Your Morning Milk

We work with many dairies around the country where our compressed air powers advanced milking systems and irrigates the milk in storage tanks. Some large dairy farms have such complex milking parlour systems where there is minimal human supervision required so there is a huge need for compressed air and also vacuum. 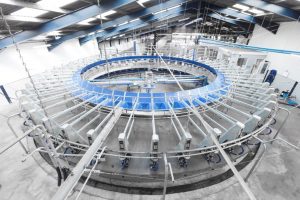 Yes that’s right. We are responsible for all elements to your morning cup of tea! One of our large customers uses compressed air in the manufacturing of tea bags. In fact, chances are that the majority of your breakfast and even lunch and dinner have come into contact with compressed air at some point during their production. Compressed air is everywhere! 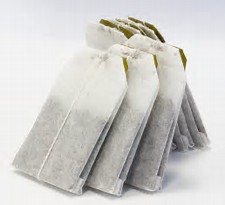 Do you have a need for an industrial air compressor ? Then tell us all about it and we’ll help you plan the most economical and efficient way forward.

Compressed air and vacuum used throughout the process to sorting, cleaning and gutting the fish and also in the canning process for products such as tinned tuna and salmon!

Compressors are used for both low pressure surface supplied diving and high pressure scuba diving cylinders used for deeper dives. Specialist air compressors are used in this industry as there are many components that must be considered in ensuring the safety of divers such as air quality. ACE Group can cater for the full spectrum from low pressure right up to 400 Bar for all the specialist requirements.

Ever wondered how new build houses can vary in appearance so much? Compressed air is used to sandblast the bricks during production and can produce many different brick effects allowing for lots of variety within new build estates.

Any time you or someone you know went into an operating theatre and required air it was likely produced by a specialist breathing air compressor which provides high quality clean air. This air is often stored in cylinders for easy transportation around hospitals.

Did you know that over 90% of the UK’s sorting of clothes is now automated? Much of which is driven by compressed air usage. Compressed air sorting is critical in ensuring the customer can receive their products in the short time frames we have come to expect.